Time Magazine released its list of the 100 Most Influential people of 2018 on Thursday, April 19. This year’s list honors 14-year-old Millie Bobby Brown, making her the youngest honoree in history, and also has a record number of 45 women. This is a historic moment and hopefully, it serves its purpose to reshape the view society has of strong women. However, for all of you that are not good with math: 45 out of 100 is still not 50 percent.

According to Edward Felsenthal, the editor-in-chief of Time, the list of people is a designation of individuals whose time is now. He calls the Time 100 a “reflection of its moment,” and we at The Drew Acorn sadly agree with his statement. While women are being increasingly recognized for the work that they do, they still have to work twice as hard to get half the recognition men do. This year’s Time 100, just like today’s society, does not give women the space they deserve.

Also listed were a group of Parkland students, including Cameron Kasky, Jaclyn Corin, David Hogg, Emma Gonzáles and Alex Wind. Former President Barack Obama wrote their tribute, praising them for having “the power to insist that America can be better.” Another group mentioned was Ronan Farrow, Jodi Kantor and Megan Twohey, the journalists who broke the Harvey Weinstein story. Ashley Judd pointed out the power journalism has for empowering movements like #MeToo and Time’s Up.

Since Time Magazine was unable to find 5 more noteworthy women, we are taking the liberty of sharing the 2018 accomplishments of the following women:

Rita Moreno. This was the year that Rita Moreno graced the Academy Awards stage donning the same dress that she wore in 1962 when she accepted her Oscar for Best Supporting Actress (making her the first Puerto Rican to win an Academy Award). This is also the year that Netflix released its second season of One Day at a Time, a tv series that brings attention to the issues the Latinx community experiences in the United States. Her legacy has withstood the trials of time, and she is a humbling reminder that immigrants get the work done. 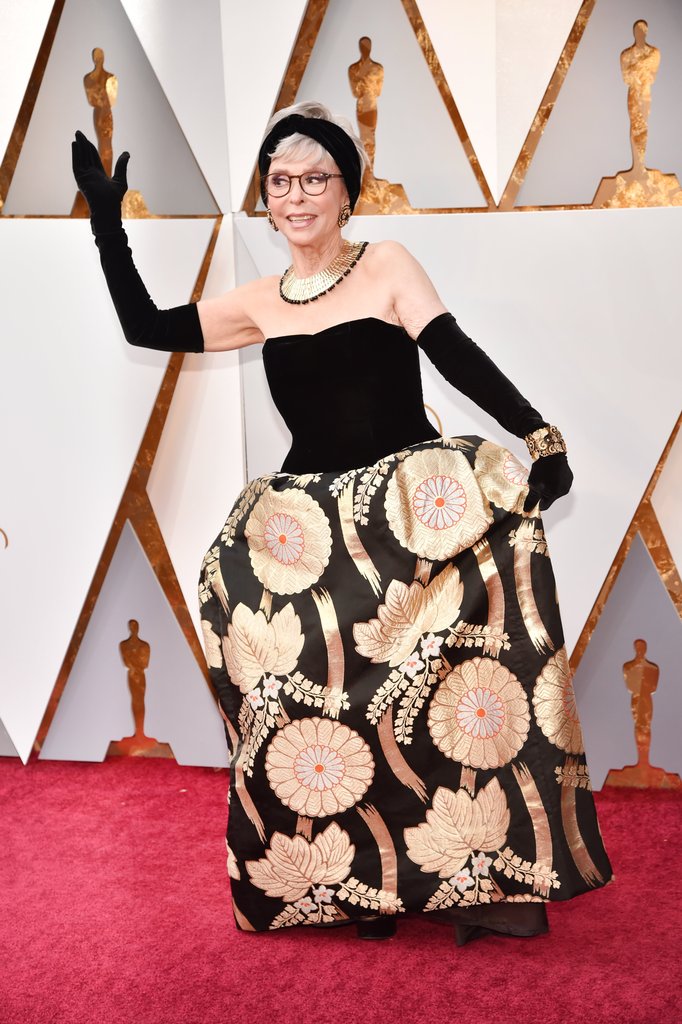 Courtesy of the Academy of Motion Picture Arts and Sciences

Cynthia Nixon. On Monday, March 19, 2018, longtime activist and actor Cynthia Nixon announced her run for New York governor against incumbent Andrew Cuomo. In her announcement, she pointed out Cuomo’s tepid support for the subway system, opposition to legalized marijuana and support for the Independent Democratic Conference- a breakaway group of Democratic legislators that caucus with Republicans. In the days since Nixon’s announcement, Cuomo has announced the groundwork for legalizing marijuana in New York and signed an executive order giving felons the right to vote. Additionally, he has negotiated an agreement to end the IDC. These massive reversals of policy show Nixon’s power–in just one month, she has forced one of the most powerful Democrats in the country to adopt her viewpoints. 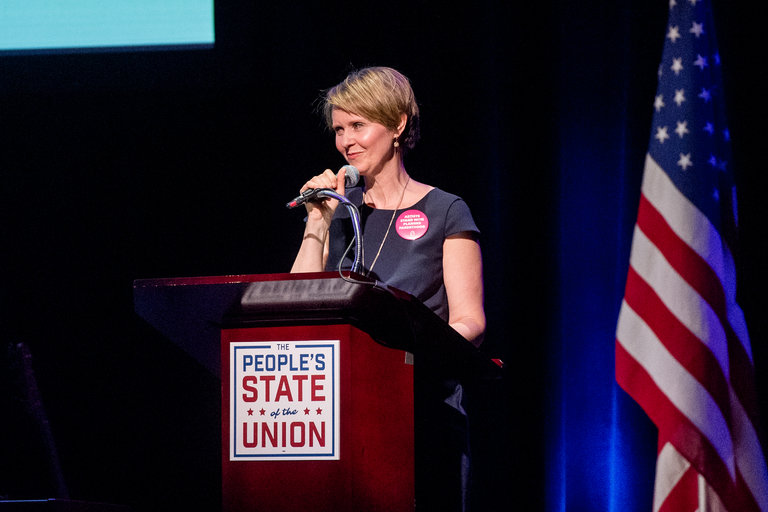 Courtesy of The New York Times

Lupita Nyong’o. In an article with Popsugar, Lupita Nyong’o says, “[In Wakanda] we see women alongside men, and they’re powerful in their own right, but them assuming their power in no way diminishes the males in their lives.” Nyong’o has always been an influential force, but her role in “Black Panther” pushes her into an entirely new territory. As Nakia, she represents the pinnacle of a strong woman. While all the men in power disagree with her, Nakia pushes through and proves to them the validity of her ideas. She is a great leader who can find strength in herself, yet shares her strength with other women. In 2018, Nyong’o, poured herself into a character that is revolutionary for women in film, especially women of color. Combining her activism and her art has taken her influence to a new level. 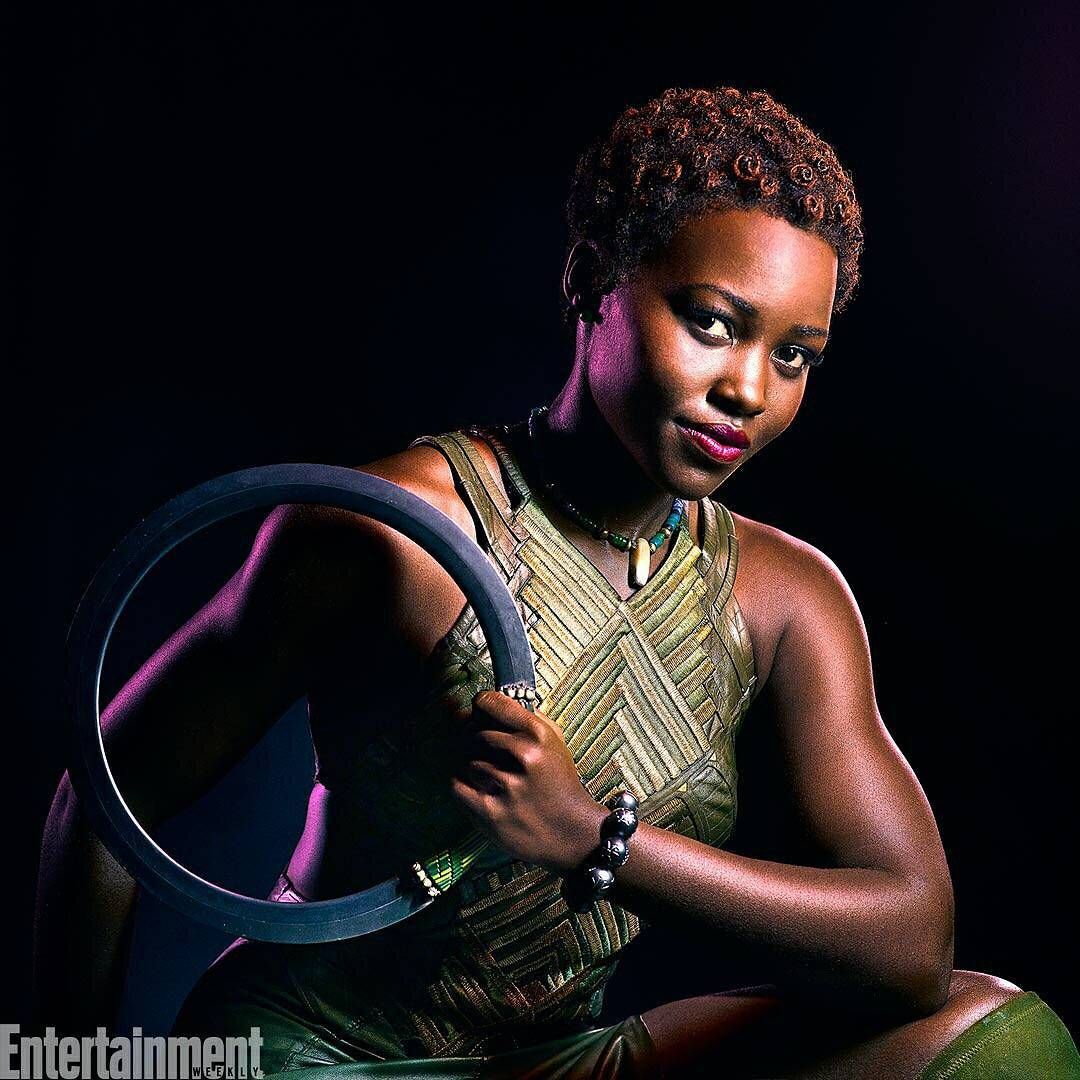 Dolly Parton. This year, Dolly Parton donated her 100 millionth book through her foundation the Imagination Library. On February 27, she donated a book she wrote “Coat of Many Colors,” which tells the same story as her famous song of the same title, to the Library of Congress. The Imagination Library is a program that mails a free book a month to children from birth until the time they start school in participating communities in the U.S., the U.K, Canada and Australia. The program started in Sevier County, Tennessee, Parton’s home, but spread across the country and eventually to other countries. She started the program to promote literacy, one of her passions, and in honor of her father. On the website, she states, “He was the smartest man I have ever known but I know in my heart his inability to read probably kept him from fulfilling all of his dreams.” Her generosity and dedication have reached children and families across the world.

Amy Sherald. Sherald is a contemporary artist who lives and works in Baltimore. Best known for her recent portrait of Michelle Obama, unveiled in the National Portrait Gallery earlier this year, Sherald’s work has also appeared in the National Museum of Women in the Arts, Smithsonian National Museum of African American History and Culture, as well as solo shows in Chapel Hill, Baltimore, Philadelphia and New York. Her paintings address both contemporary and historical issues faced by the African American community, specifically those of African American women. Along with Kehinde Wiley, who painted Former President Barack Obama, Sherald is the first African American artist to paint a presidential couple. Sherald entirely deserves this achievement, which is long overdue for a woman of color.